Brooklyn-based, Native Tel-Avivian, Dida Pelled, is widely regarded as the greatest jazz guitarist this side of the Mississippi. Love of the Tiger, Pelled’s upcoming album, is the product of a jazz prodigy gone rogue. It is a love letter to the obscure, weaving across genres, twisting and turning with Pelled’s ever-expanding range of musical abilities and interests.

Pelled’s ambitions took shape as a child, when, entranced by bebop, she sequestered herself from the world and resolved to master guitar, later earning a spot in the Israeli Army band before training at the New School on a scholarship to study jazz. She quickly made a name for herself in the New York jazz scene, recording with Jazz masters like Roy Hargrove and Gregory Hutchinson and touring the world. As her jazz star rose, Pelled felt a pull toward classic American songwriting, shifting her direction and redefining her voice.

By following her intuition and veering off the jazz trajectory, Pelled took a bold and fearless jump into the unknown. In this period of searching, she became intrigued by the sounds of “lost women”, female artists before her whose stars burned briefly or only in the dark, artists like Connie Converse and Mistress Mary. She made an entire show covering eclectic songs rarely ever heard, a show that developed a cult following of its own.

The songs on Love of the Tiger, are freaky reimaginations of old torch songs. Pelled writes about obsession and salvation, fleeting love, about smoke and mirrors, madness and conformity. On “Sylvia (lost her sense of being a woman)”, Pelled writes the story of a woman losing touch with her femininity as she ages, and finding freedom and power in the unknown. “Melody,” Pelled’s “make out song”, drips down your spine with a jazz-infused, r&b sound, aglow with the thrill of a big love. “Love of the Tiger,” is her own version of a Thai blues song, inspired by Pelled’s roots: she’s Thai, Iraqi, and Israeli. It’s cryptic, full of doors that lead to strange places. “My dog is not really barking,” sings Pelled, her vocals compressed as bass and percussion snake around her, “My door is not really open.” The song is bursting in color, surprising and captivating, like seeing the world through prismatic glasses. Yammi Wisler co-wrote the songs on the record, Pelled also plays with him in an Israeli jug band called Ragtime Vampires.

The final recording of Love of the Tiger, was the culmination of countless false starts. Pelled spent years working with established producers in New York, Berlin, Switzerland and Tel Aviv, testing out various channels, worlds where the songs could reside. She experimented with production approaches, sparing no effort and going to extremes to find the right fit. As a jazz musician who shines in spontaneous situations where improvisation and mistakes are celebrated, she found herself a square peg in the round hole of conventional studio production. It was confining to imagine reigning in her sound, committing it to one polished version, finding a suitable palette that could wind all these genres together. Just as she was feeling the urge to kill her darlings and send the songs back into the obscurity from which they were inspired, the pandemic hit, universally transforming all sense of time, work, and purpose.

In solitude, Pelled began recording herself at home, playing around with arrangements and creating stripped-down versions of each song. She shared these raw versions, simple vocals and guitar, with the guys in her local band, who then added their parts. Suddenly the bare boned recordings began to make sense, they were honest and convincing, unbound and free to take up space in the imagination. It was a sigh of relief and a newfound determination.

With Pelled wearing the producers' hat, she called engineer Phil, who was recommended by a good friend. The two hit it off immediately, like magic, and booked a week with the band at Eli Crews' studio in upstate NY, where they would complete the record. It wasn’t until they were four hours from Manhattan when it was discovered that Pelled had called the wrong Phil, Phil Weinrobe (Adrienne Lanker, Damien Rice), while the recommendation was for Phil Jolly. Deep in the woods in a car with the wrong Phil, she felt certain as they pulled up to the studio in the trees, with the tape machine and Russian analog drum machines, that this was a mistake to be celebrated, in true jazz form. At that house upstate, next to a glowing green pool, they tracked the songs as is, guitar and vocals together, no edits, no click, just Dida with her band; Guy Paz on drums and Andrew Forman on additional guitar.

Pelled is a virtuoso not only in the ways of jazz guitar, but also in making you have a good time. She plays tricks on you, leading you to places you wouldn’t quite expect. The world she creates with Love of the Tiger, is playful and mysterious, with soft pangs of heartbreak and a commitment to always letting a little part of yourself stay lost. 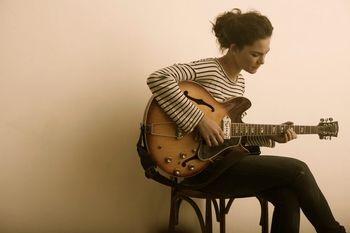 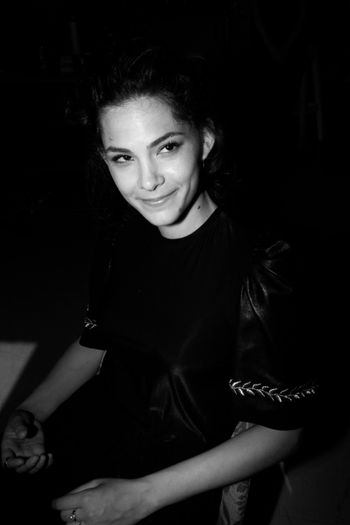 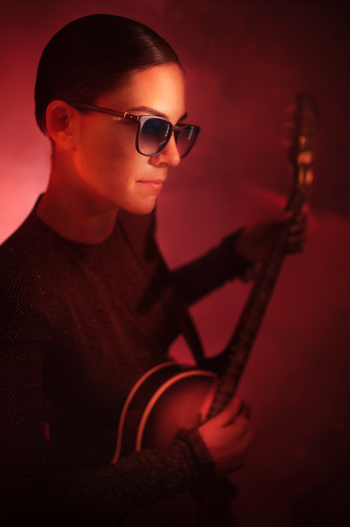 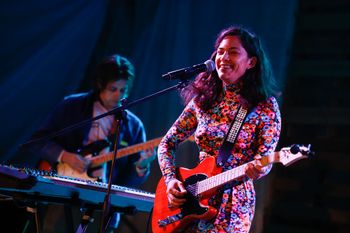 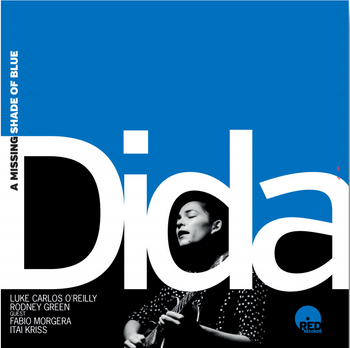 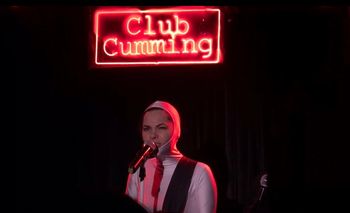 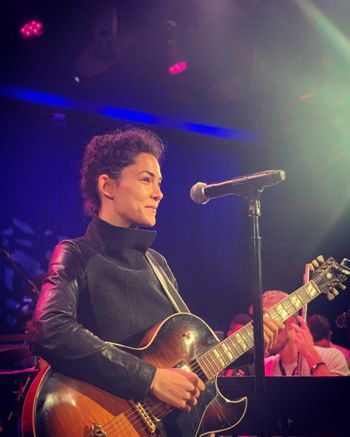 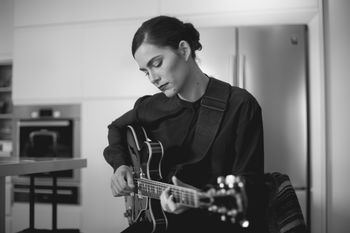 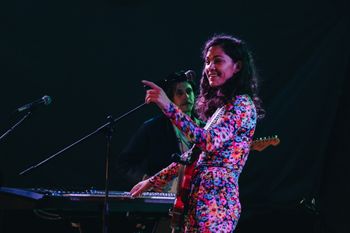 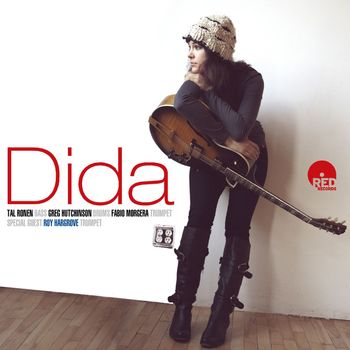 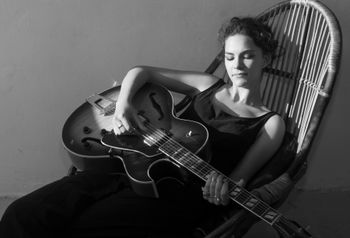 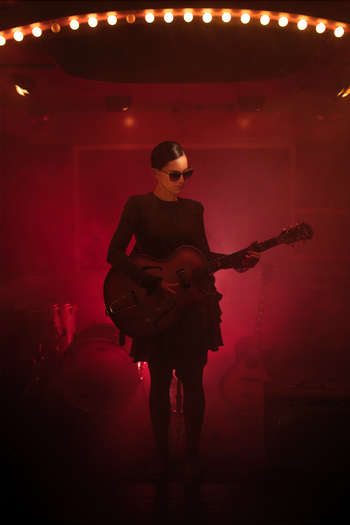 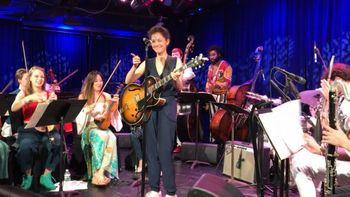 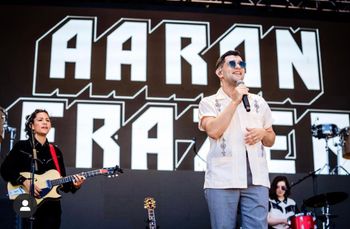